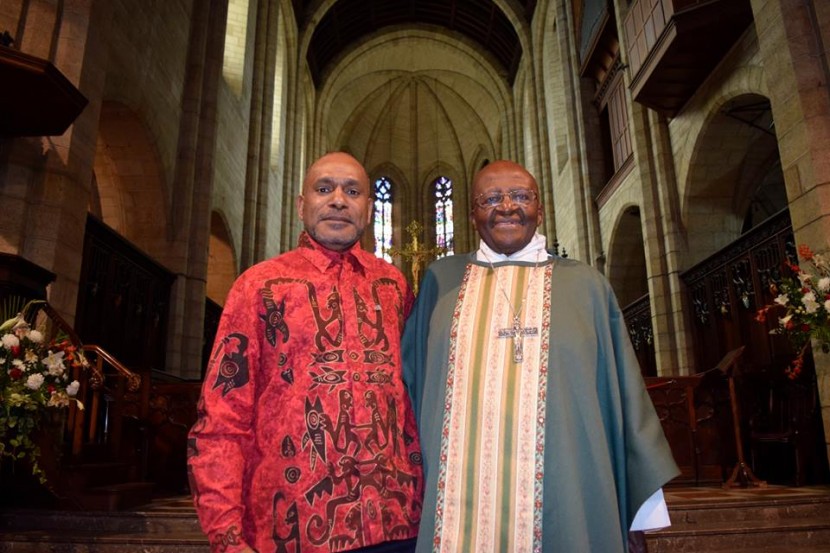 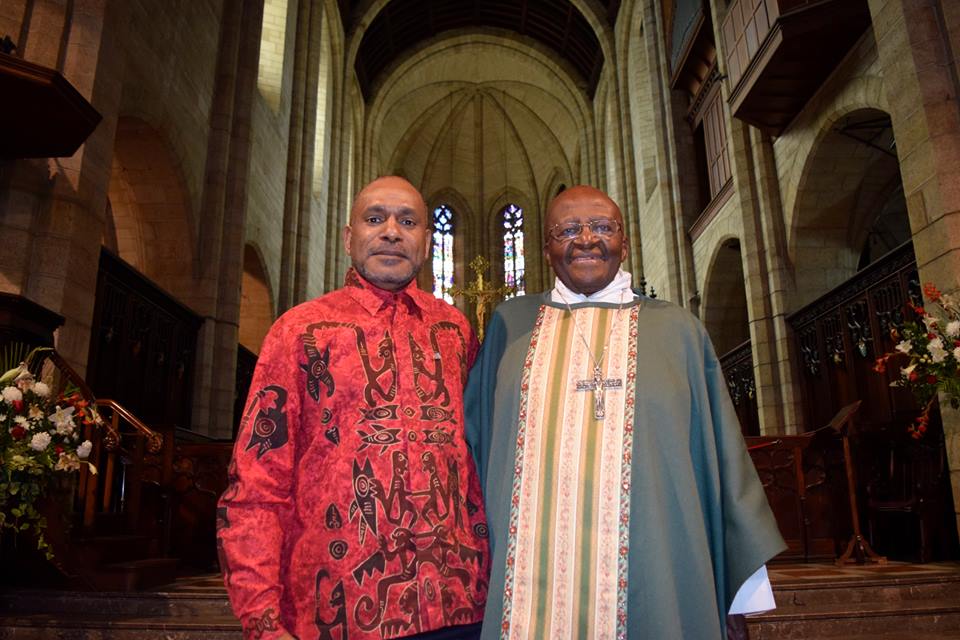 In February, Desmond Tutu renewed a call he made at the United Nations in 2004, for a UN review of the Act of free Choice in 1969, the fraudulent act by which Indonesia claims sovereignty over West Papua.

We are very grateful for all the outstanding support from Archbishop Desmond Tutu for West Papua’s freedom.