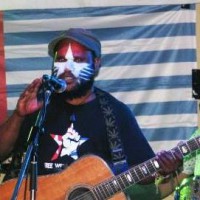 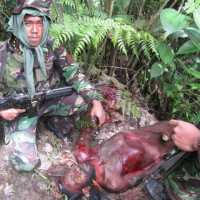 Indonesian security forces have committed gross human rights abuses against the indigenous Papuans, with over 500,000 civilians killed to date. 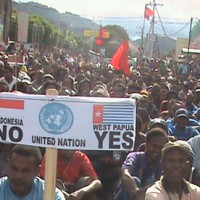 Our campaign for self-determination for West Papua depends on you. Find out the latest ways you can help. Click the Take Action box for more. 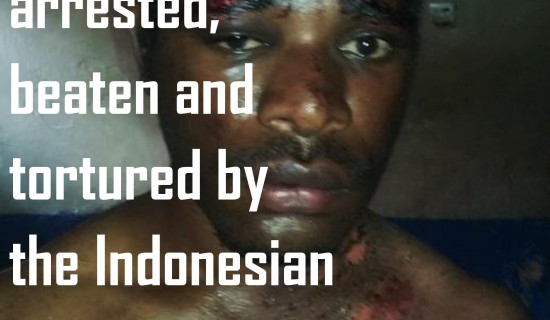 West Papuan youth tortured by the Indonesian police in Nabire

We have just received urgent news from occupied West Papua that another West Papuan youth has been reportedly arrested, beaten and tortured by

Benny Wenda responds to the Indonesian government, “West Papua will never be part of Indonesia.”

The Port Moresby based rugby league team, the West Papua Warriors are set to make history in January by being the first

The Road to Home is a 2015 feature-length documentary about Independence leader Benny Wenda, who is the founder of the Free West Papua Campaign. Since his dramatic escape from an Indonesian prison in 2002, where he was held in isolation and tortured as a political prisoner, Benny has been an unceasing crusader on the international scene, campaigning to bring about an end to the suffering of his people at the hands Indonesia’s colonial regime. Benny Wenda is the spokesman of the United Liberation Movement for West Papua (ULMWP).

The Road to Home